Welcome to Kon Tiki, your drinking home in the Caribbean. If you’re stepping off a cruise, or vacationing on Antigua, be sure to stop by, flag down the boat, and partake in a drink or two.

Kon Tiki was named after Thor Heyerdahl’s 1940’s expedition from South America, to the Polynesian islands on what was essentially a raft. Slightly scaled down, this Kon Tiki seldom moves, as she is on anchor in Dickinson Bay, Antigua.

First envisioned by Emma as a floating social gathering for friends and family, it was decided to expand so that it could serve customers. Emma and Johnny are your hosts onboard.

First launched on 29th October 2017, after being built and fitted out at Crabbs boat yard, she has only once had a planned movement, which was in September 2018 with a potential hurricane bearing down on Antigua. She was moved back to Crabbs boat yard, and maintenance took place. A few weeks later, she was back in her usual spot.

A few upgrades have happened since first launched. Kon Tiki 2 (the boat to and from shore) now has an engine, and solar has been added so that there is lighting in the evenings. 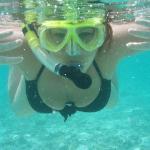 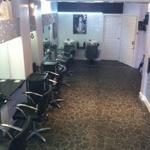 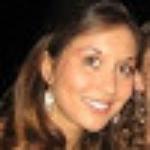